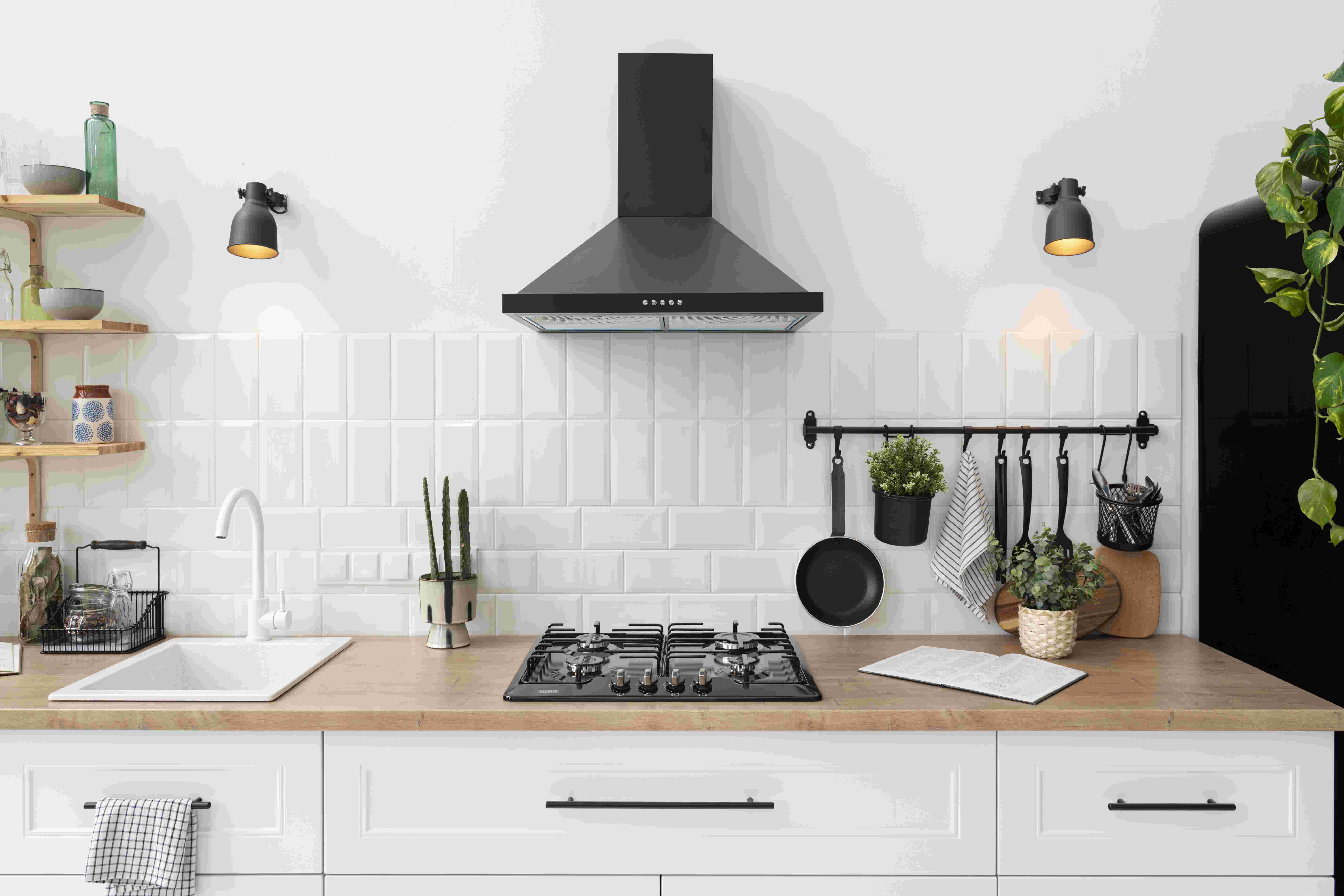 Power consumption of chimney – Kitchen chimney is one of the quintessential appliances of the modern kitchen. They help in keeping the kitchen clean and odor free.

Though selecting a chimney for your kitchen is based on various features including suction power,type of filters present in the chimney, method of mounting, length of the stove, ducted vs ductless chimney, etc, the power consumption of the chimney you are going to invest in is a major factor.

If you have decided to invest in a chimney for your kitchen but not sure about its electrical power consumption, in this article let’s take a look at the breakdown of the power consumption of a kitchen chimney.

A kitchen chimney consumes around 150 to 250 watts of electricity in average. However it varies depending on the model of the chimney and it’s features. In order to know about the complete breakdown of the power consumption of chimney let’s go over the parts of the chimney that consumes power.

Motor of the chimney

The motors present in the chimney are not heavy duty ones and therefore consume anywhere between 120 to 250 watts of electricity. A good quality chimney with high suction power will consume around 250 watts of power for its motor alone.

A chimney has anywhere between 2 to 4 led lights. The watts of the lights may vary from 2 watts to 15 watts. Apart from this, there are lights present on the illumination panels. On an average the lights of the chimney consumes around 10 watts.

If all the features of the chimney are used simultaneously, a high end chimney uses 450 watts of power at maximum. It is the total of the electricity consumed by motors, lights and the autoclean feature.

The exact wattage instructions come with your institution manual of the product.

To calculate the amount you would have to pay for electricity the formula is,

The result derived in kw × cost of electricity per unit in your area. (gives the amount you have to pay for the electricity)

The overall benefits and the performance of a chimney outweighs the power consumption since the Power consumed by a kitchen chimney is a fairly negligible one. Always go with the latest technology for better after sales support and service.

Kitchen chimney size – The right size for your kitchen

How to clean a kitchen chimney – 6 easy ways