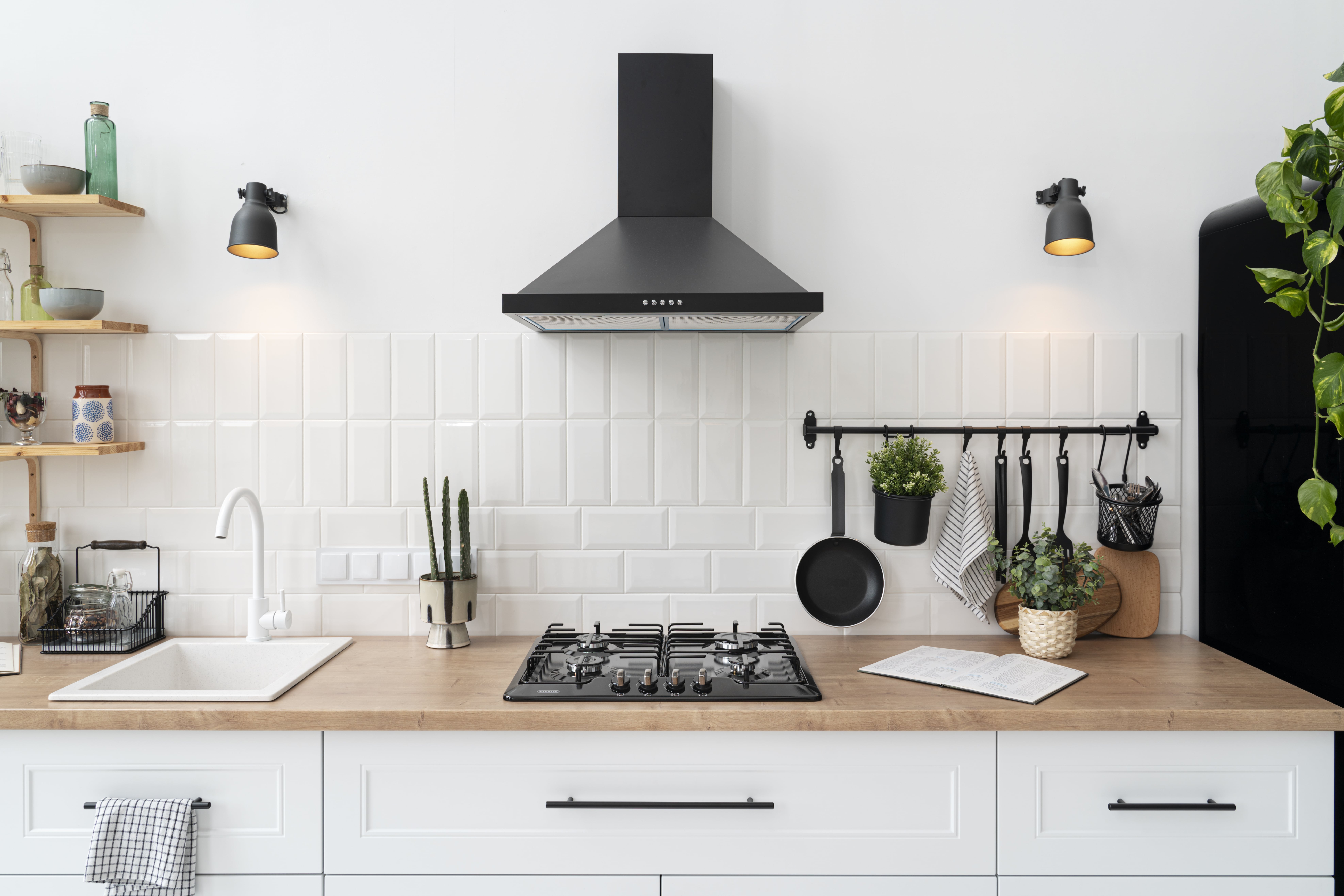 LOW NOISE KITCHEN CHIMNEY | NOISELESS KITCHEN CHIMNEY – Appliances with powerful motors can cause too much noise. Kitchen Chimney is one such quintessential appliance in the modern kitchen. Kitchen chimney is a device used for removing fumes, oil, smoke, grease while cooking. It helps to maintain the cleanliness and also the ambience of the kitchen. The heavy sound of the chimney while cooking might be off putting for some and might even be a migraine trigger for a few.

Hence more people are looking for chimney models that produce less noise. So there are a few models in the market that are marketed as low noise chimney or noiseless chimney. The noise level of the normal chimney lies between 58 to 65dB whereas that of low noise chimneys fall between 45 and 48 dB.

High speed blower and the plumbing design of the chimney hood are responsible for the noise coming from the chimney. The speed by which the air rushes through the pipe causes the sound. So low suction power chimneys cause less noise than the chimneys with higher suction power.

One other factor that influence the sound from chimney is the type of the air filter.

These types of chimneys come with an aluminium or stainless steel mesh which traps grease and particle waste and allows the smoke to escape. Since the mesh entraps almost all the solid waste particles it is more prone for blockage. These chimneys cause the highest sound from the blow motor.

Baffle filter is the most common and the most suitable type of filter for the Indian kitchen. It contains panel filters which traps the oil and waste particles and allows the smoke to pass through. The noise from these types of chimneys though lesser than the ones with mesh filter are noticeable.

These types of chimneys are fitted with aluminium turbo blowers for the air and fumes to pass and are by far the least noise producing models.

Tips to reduce noise from chimney

Kitchen chimney size – The right size for your kitchen

How to clean a kitchen chimney – 6 easy ways